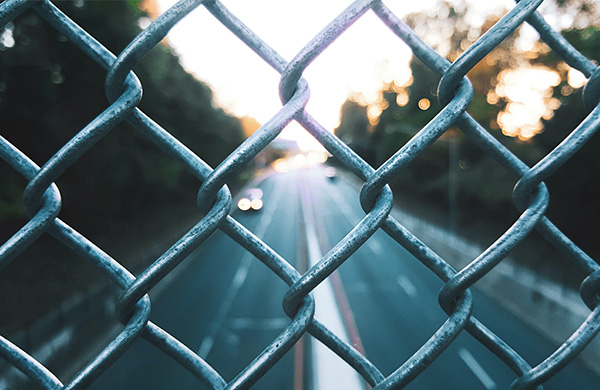 Welcome to the Slavery and Modern Slavery Study Group

Slavery is a topic of intense media, political and scholarly debates. Some commentators posit that slavery continues to be a pressing issue in the contemporary world because the systems of domination which were set in train by Atlantic World slavery live on post-abolition, and continue to generate gross inequalities globally and within nations. Others hold that 'old slavery' was largely successfully abolished but has resurfaced in different iterations or as 'modern slavery' and now claims some 40.3 million children, women and men around the world as its victims. While mainstream politicians and media commentators treat the first claim with scepticism and even outright hostility, they readily accept the idea of the emergence and existence of new or 'modern slavery' as an urgent global social problem. The term 'modern slavery' is now used as a shorthand for a wide range of disparate ills in both global north and south, including human trafficking, forced labour, forced marriage, debt bondage, worst forms of child labour, domestic servitude, enforced criminal activity, organ trading, child soldiering, and more.

Critics of the dominant discourse of 'modern slavery' observe that it relies upon a highly selective vision of injustice and suffering. They argue that the notion of 'modern slavery' rests upon a belief that exploitation and dehumanisation are primarily matters of individual morality and criminality, thus deflecting attention from the structural inequalities and systems of domination (race, caste, class, gender, age, nationality) that routinely restrict rights and freedoms. Though many of these inequalities and systems of domination are rooted in histories of slavery and colonialism, there has to date been little dialogue between sociologists and scholars from other disciplines who are concerned with the afterlives of Atlantic and Indian Ocean slavery and those concerned with the forms of rightlessness, exploitation and oppression popularly discussed under the heading, "modern slavery".

This Study Group aims to promote such exchange and a critical interrogation of 'modern slavery' in order to better understand how the afterlives of colonialism, slavery, and imperialism shape the lives of marginalised groups that often appear in dominant discourse as at risk of 'modern slavery'.